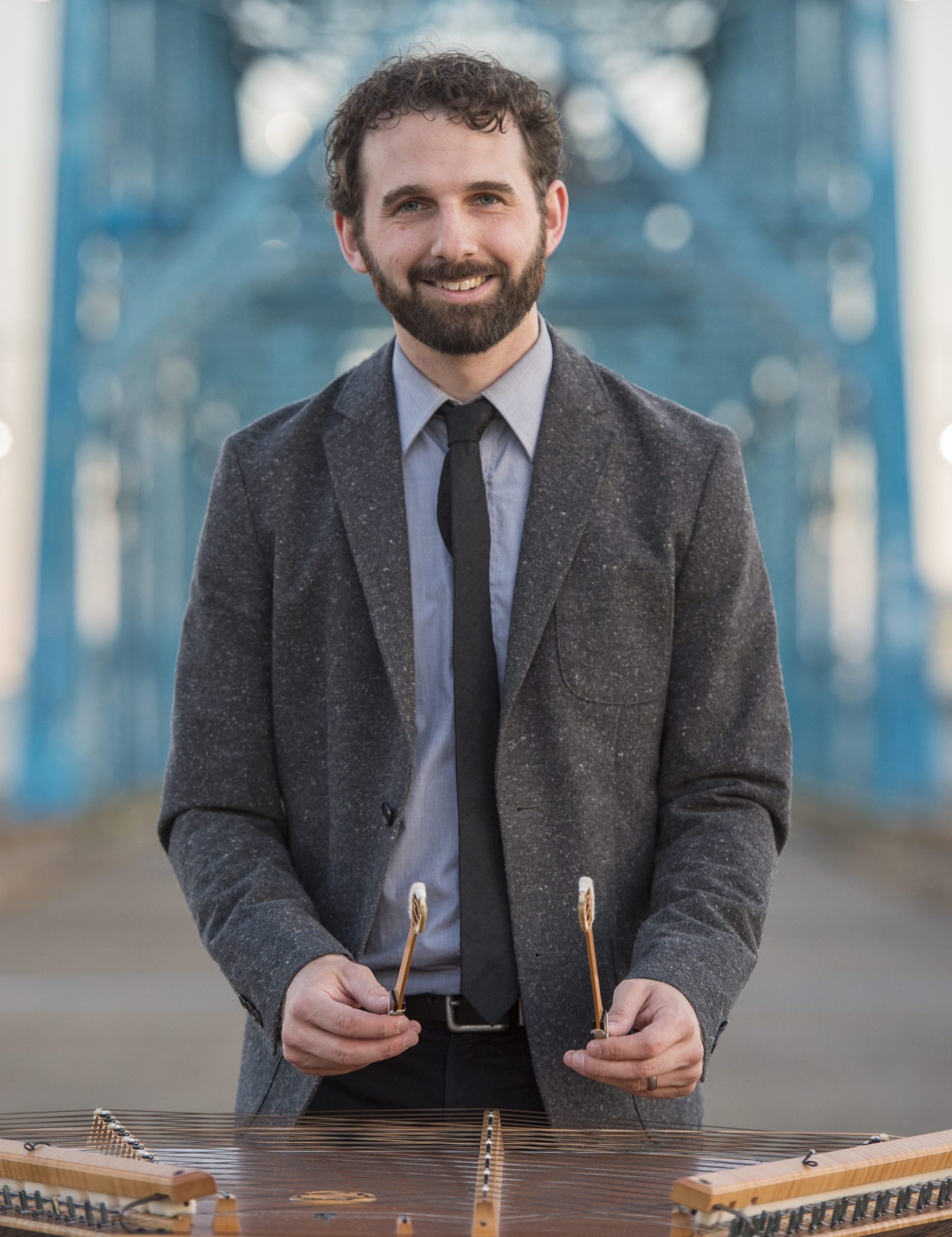 Stephen Humphries is a national hammered dulcimer champion, freelance percussionist, and music educator. He has performed in a variety of venues around the United States including the historic Ryman Auditorium and the Schermerhorn Symphony Center in Nashville, TN. Stephen has released five full length hammered dulcimer albums, is currently working on an album of hymns, and has played on a number of recording projects for other artists as well. Additionally, Stephen has written and published two instructional method books for students of the hammered dulcimer. Stephen resides in Chattanooga, TN, where he serves as the instrumental music teacher and percussion instructor at Silverdale Baptist Academy. In addition to this position, Stephen also teaches as an adjunct professor of percussion at Covenant College in Lookout Mountain, GA.