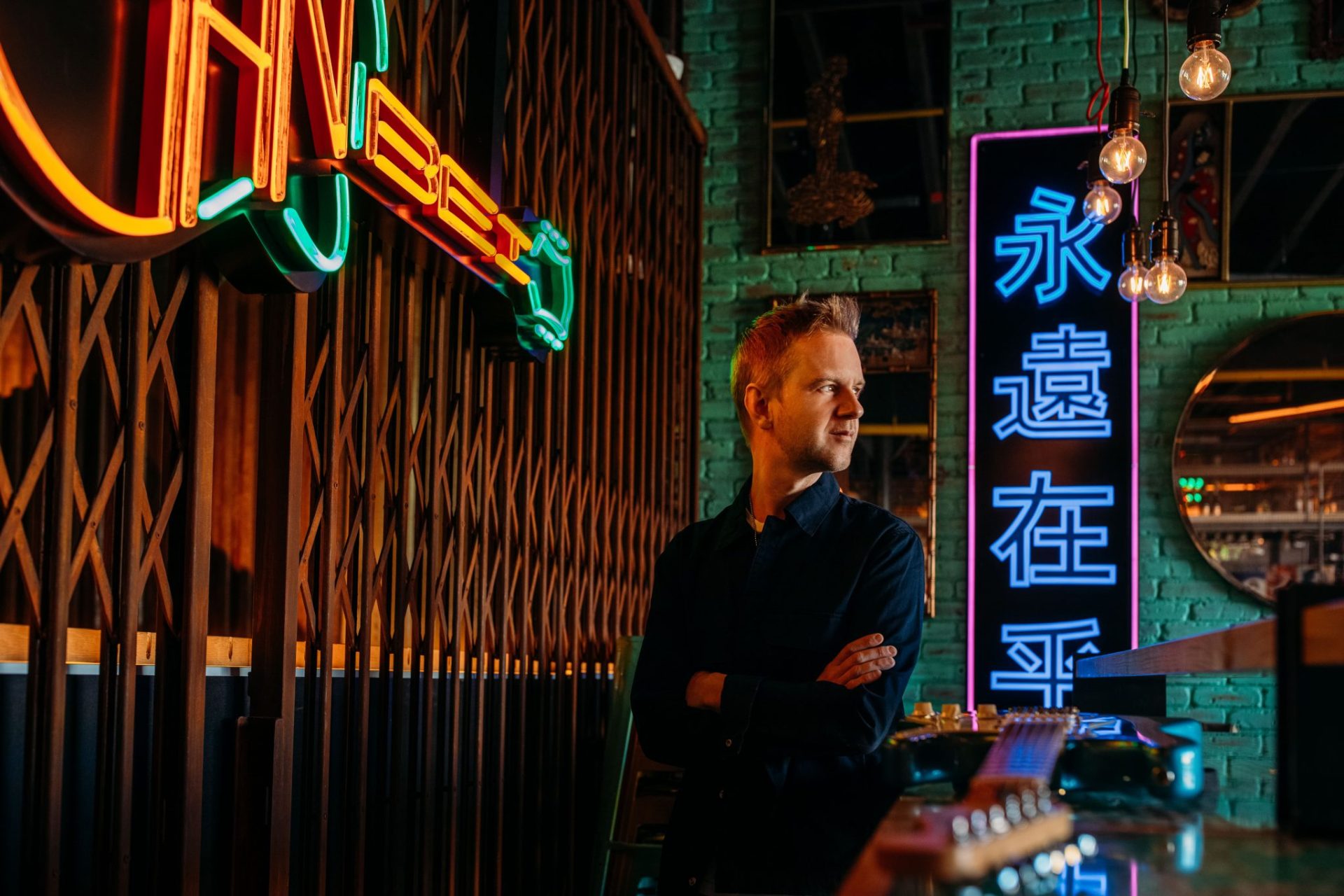 Brian Hanlon is a renowned singer-songwriter and multi-instrumentalist, who was raised in Boston, USA, and Cork City, Ireland. Now based in Nashville, TN, Brian is putting the final touches on his exciting debut record. His music is an upbeat blend of Acoustic Folk, Pop, RnB, featuring his distinctly soulful vocals and rhythmic guitar playing. Mixing modern pop with carefully crafted songwriting, his sound is reminiscent of Sting, Ed Sheeran, Andy Grammar, and John Mayer. His soon-to-bereleased singles were recorded in London, Nashville, and Ireland, along with an all-star cast of Grammy-winning artists, hit songwriters, and producers. Marked as a serious new artist to watch by UK press, keep your ears open for his debut singles due out later this year.