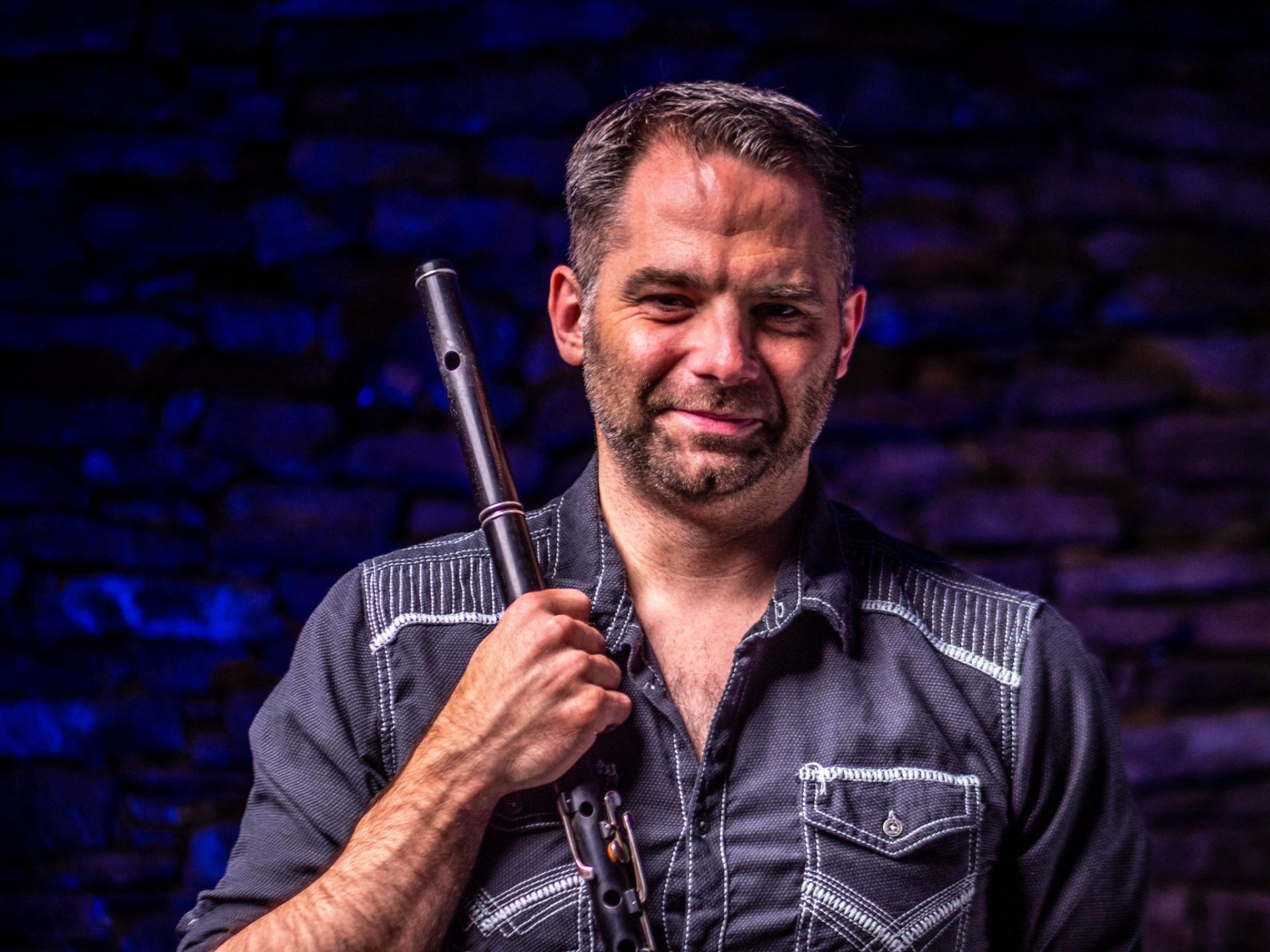 Sean began playing music on Irish flute and tin whistle in 1996 and Highland bagpipes in 1997. As a child, he grew up listening to the classic Irish balladeers such as the Clancy Brothers, Dubliners, and the Wolfe Tones – but it was in the pubs of New York where he started to learn about traditional instrumental music. Eventually, he joined the Irish-rock band SixMileBridge and spent the better part of three years touring the country performing at festivals and concert venues and recording on three studio albums with the band. He currently lives in Nashville, TN playing sessions and local acoustic shows, as well as founding and touring with the band The Sternwheelers. Sean has had the opportunity to play on the Grand Ole Opry and the PBS television shows, Music City Roots and Bluegrass Underground.