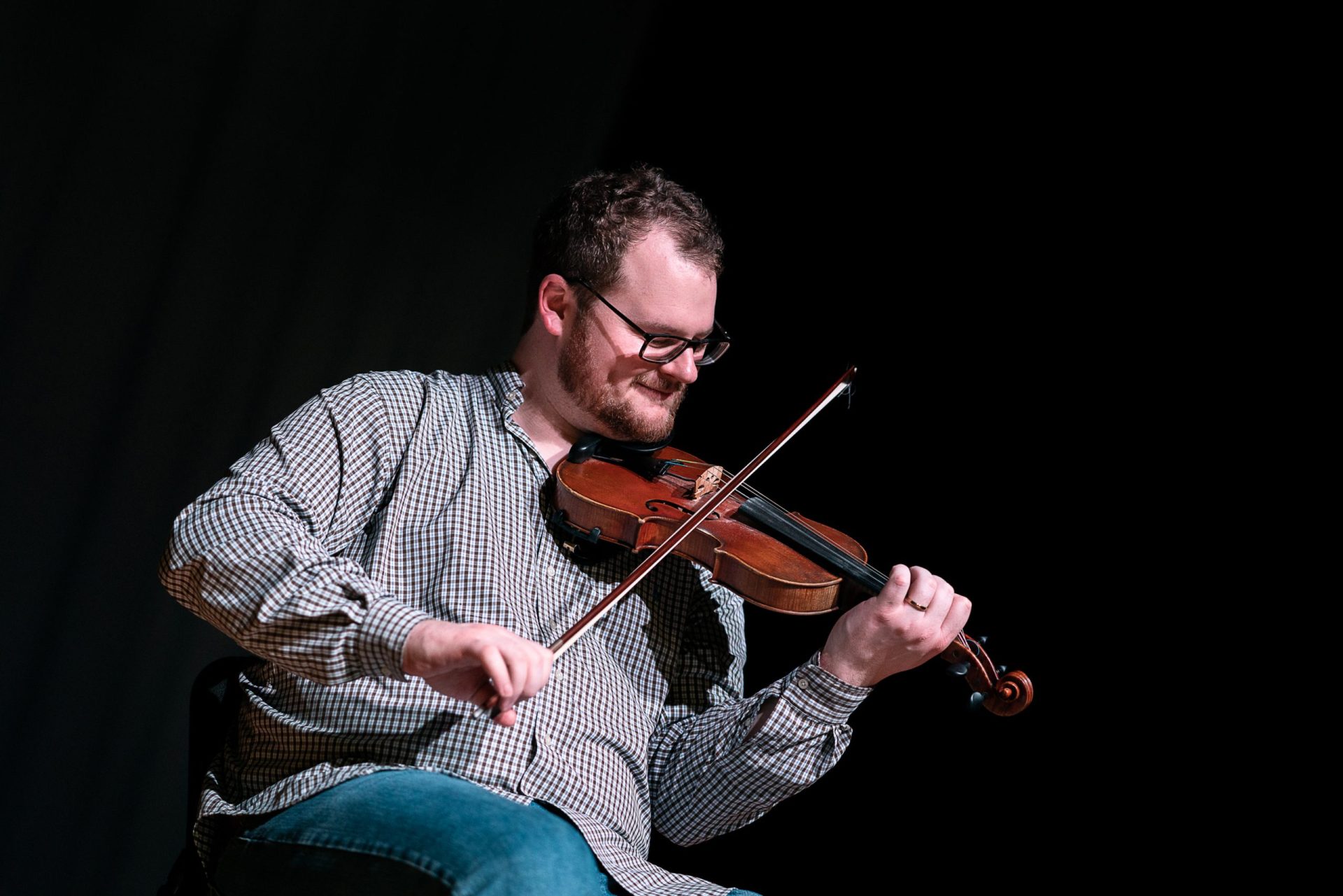 Dylan Foley is one of the great fiddle players of our time, a 4-time All-Ireland Fiddle Champion, delighting audiences from Lincoln Center to Irish Television channels RTE and TG4. Dylan was recently featured in a Television series “Mr. Mercedes” starring Brendan Gleeson. Foley travelled with Mick Moloney in 2013 to Vietnam as part of Irish Aid. He teaches and performs at the major Irish music summer camps on both sides of the Atlantic. A member of The Yanks, the hot trad band that has been called “the next Irish American dream team,” Dylan is committed to passing on the tradition, as it was graciously passed to him by the incomparable Rose Flanagan, Fr. Charlie Coen, & Mike McHale. You can hear his passion for the music in the intense drive of his lively and fluid playing.