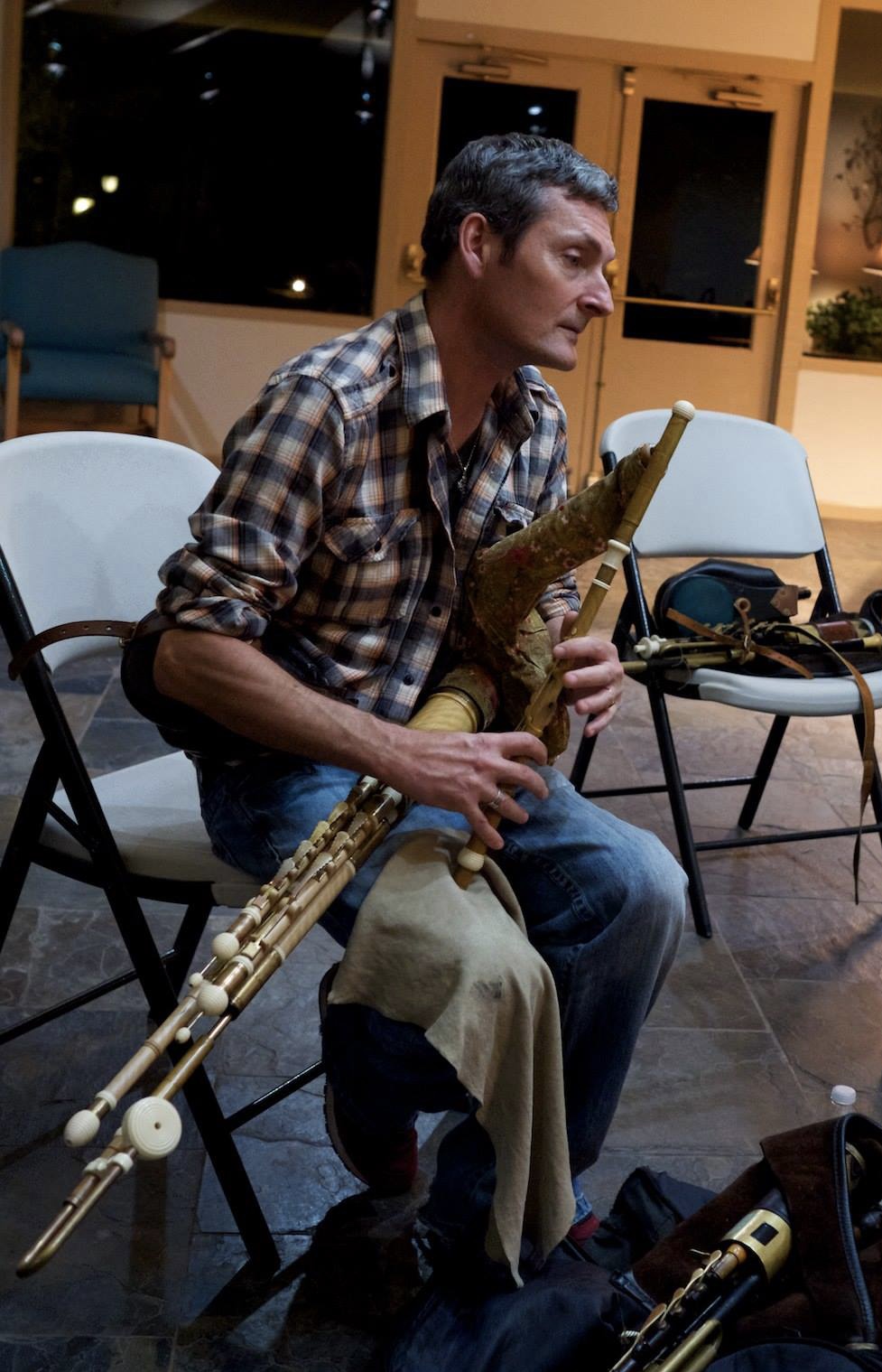 Born in West Belfast, Northern Ireland, uilleann piper and whistle player Eamonn Dillon has toured and recorded both as a solo artist and with a varied group of performers, touring shows and bands. Working between the US, Canada and Europe, his music has been featured on several film and television programs around the world. He has performed and recorded as a featured artist in both traditional, theatrical, and mixed genre ensembles, including Needfire, John McDermott, (The Irish Tenors,) Celtic Bridge, King James, Sarah Packham, and Palmoa Faith, among others. He first learned the tin whistle from his father, and Tara Diamond, before getting his first set of uilleann pipes, made by the great master Sean McAloon, who mentored him while starting out.