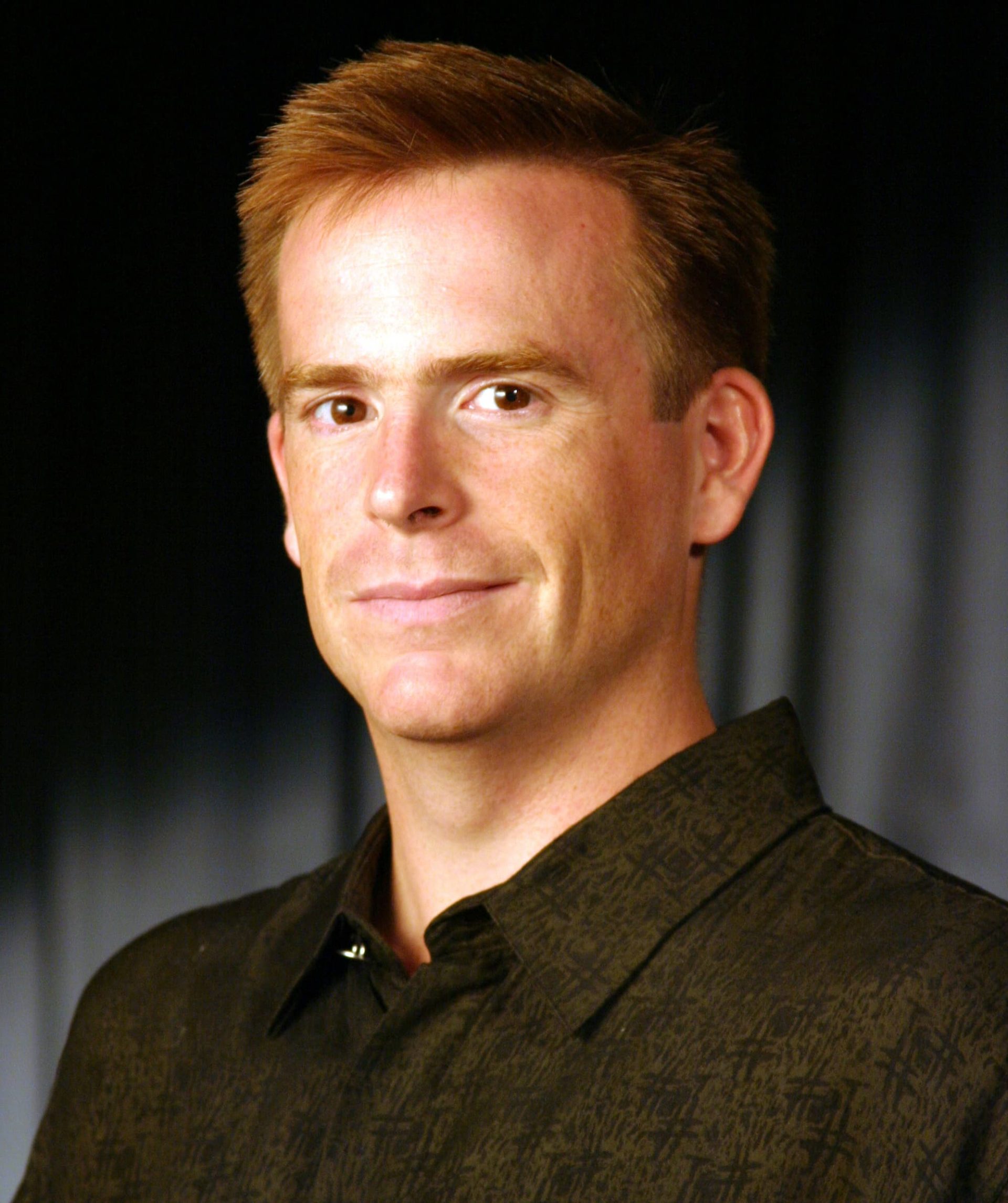 Brad Diamond is a Professor of Voice and Vocal Pedagogy at Samford University. He was classically trained as an operatic vocalist and has performed professionally across the United States and Canada for the past three decades. Dr. Diamond completed his Bachelor of Music Degree from Westminster Choir College in Princeton, NJ in 1991. He received his Master and Doctorate degrees from the University of Cincinnati’s College Conservatory of Music between 1993 and 2004. While attending Westminster, Diamond sang as a soloist under the baton of the late Leonard Bernstein. Diamond’s recording discography includes multiple Grammy nominations, and he can regularly be heard presenting significant performance projects on Samford’s campus in faculty recitals.