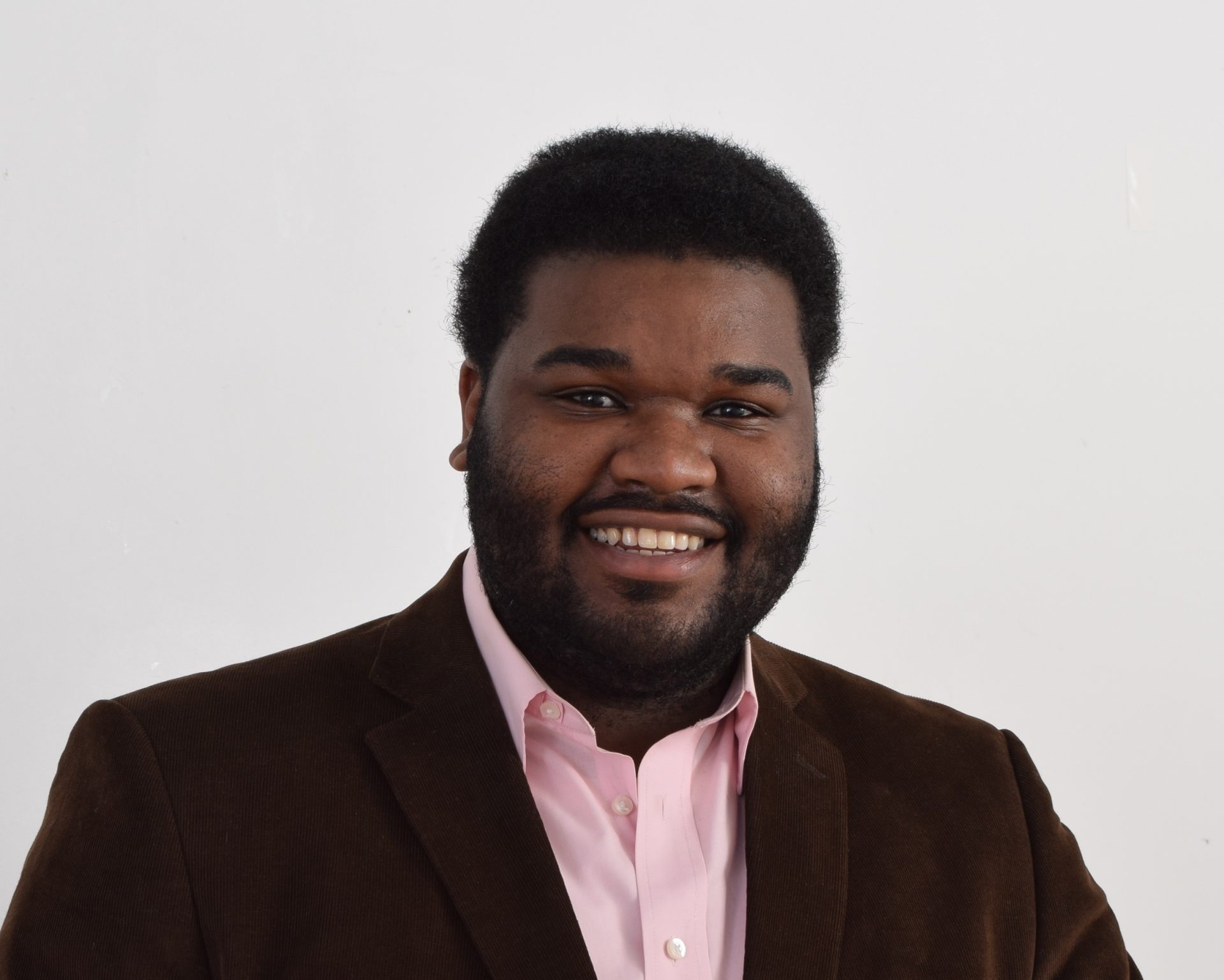 Conductor, singer, organist, and minister, Jamal Sarikoki can be found wearing any number of hats in a given day. Whether he is found in a sanctuary or performing hall, Jamal strives for excellence in all aspects of his performing. Jamal’s love of music began at age 5, when his mother enrolled him in the violin and viola program at Sherwood Conservatory in Chicago, Illinois.

As a conductor, Jamal received his first conducting position at age 16 and has been conducting ever since. Known for his vocal agility and beautiful legato line, Jamal has sung the operatic roles of Eisenstein in Die Fledermaus and Gianni Schicchi in Gianni Schicchi. As an oratorio singer, Jamal has sung the baritone roles in Bach’s Mass in B Minor, Beethoven’s Mass in C Major, Bruckner’s Te Deum, Handel’s Messiah, Haydn’s Creation, Mendelssohn’s Elijah and many other larger works.