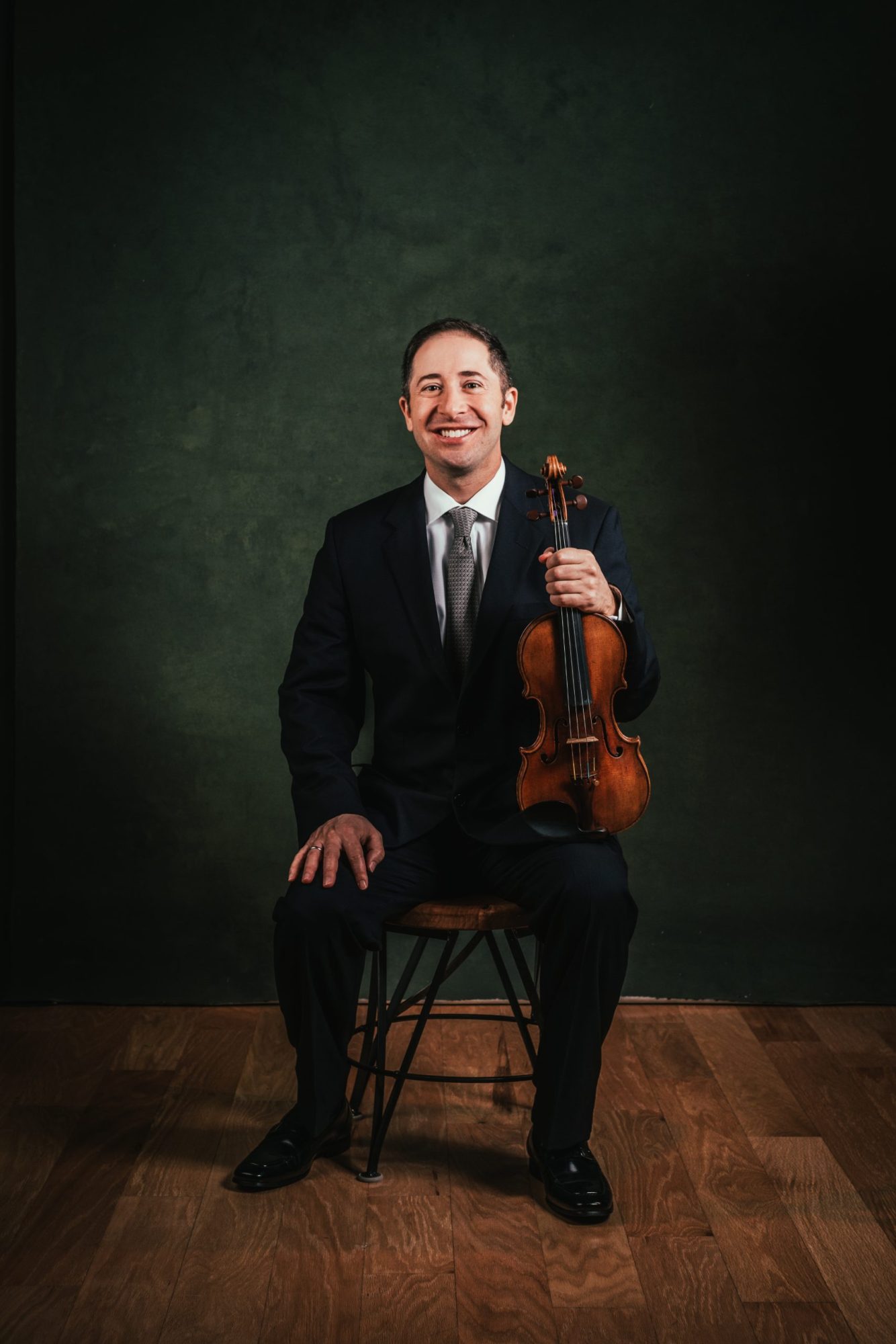 Daniel Jordan is the concertmaster of the Sarasota Orchestra and principal second violinist of The Santa Fe Opera Orchestra. He is also the Director of Programs for the Artist Series of Sarasota. He was formerly the Assistant Principal First Violinist of the Malaysian Philharmonic and a member of the New World Symphony in Miami Beach.

Daniel received his bachelor’s and master’s degrees from the Cleveland Institute of Music, where he studied with Donald Weilerstein and David Updegraff. Prior to that, he was a student at The HARID Conservatory and the Interlochen Arts Academy. He performs on the ex Humphreys 1695 Peter Guarneri of Mantua violin using either a Dominique Peccatte or Joseph Fonclause bow, all on loan to the Sarasota Orchestra from the Steinwachs Family Foundation.

He is married to another violinist in the Sarasota Orchestra, Chung-Yon Hong, and they are the proud parents of a son named Spencer and a maltipoo named Lumi.