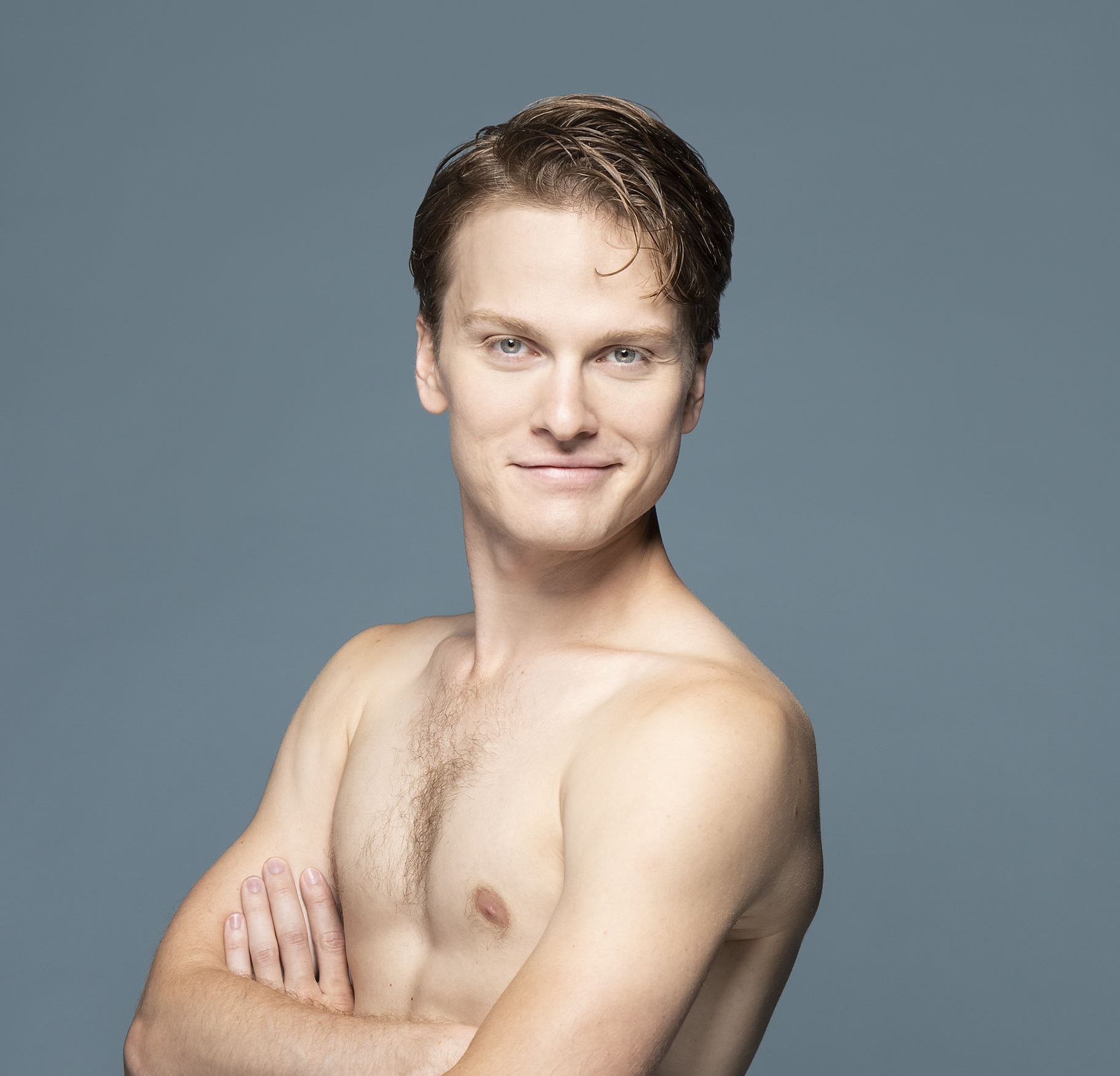 Arcadian is originally from Titusville, FL. He took an early fascination to the arts through the piano at age two. He later became a concert level pianist and performed as a soloist with several orchestras around the country. He still plays and now composes music for his ballets. Arcadian began dancing at age nine is various styles like tap, hip hop and jazz.

At ADC | IBC he won a scholarship to Orlando Ballet’s Summer program and his love for ballet began. At 13, he became a finalist on America’s Got
Talent and was asked to perform for Ellen DeGeneres. At 15, he was asked by the then Artistic Director of Orlando Ballet, Robert Hill, to join the main
company as a professional, and quickly rose as a Principal Dancer.

At 18, he choreographed his first piece Time which won critical acclaim at the International Ballet Festival in Miami. Arcadian’s goal with his work is to create compelling stories that let you leave this world behind for a brief moment, to ask questions that need to be asked, and that have something for everyone to enjoy! Arcadian says, “This collaboration with the Key Chorale has been another dream and check on my bucket list! I couldn’t be more excited to work with them and see the beautiful dancers of Sarasota Ballet bring the movement and music alive alongside the talented artists of Key Chorale!”