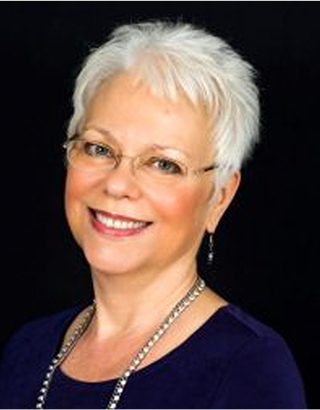 Nancy Yost Olson spent more than 32 years as a choral conductor, church organist, and recitalist in Pennsylvania, New Jersey, and Minnesota. She is a graduate of Westminster Choir College (now part of Rider University) where she majored in Organ Performance and sang in their Symphonic Choir. Nancy has studied organ with Donald McDonald, George Markey and Alexander McCurdy; she is a former finalist in the AGO National Organ Competition and has also done extensive advanced studies in choral conducting. She has been playing piano since the age of two.

After moving to Florida in 2001 Nancy reestablished an old love for piano accompanying. She frequently collaborates with singers and choral groups in the Southwest Florida area and has accompanied Gloria Musicae (now Choral Artists of Sarasota), Belle Canto and others. Since becoming Key Chorale’s rehearsal and performance accompanist in 2009, Nancy has accompanied the Chorale on two European tours and at the Smithsonian Folklife Festival in Washington, D.C., and with them recorded two CDs, taped a documentary, and premiered many new choral works. Nancy has served three terms with Key Chorale’s Board of Directors and is a former singing member and Soprano Section Leader of the organization. When she’s not doing music in some way, Nancy has begun learning Qigong and Qi-ssage, ways of getting the energy flowing freely in the body.