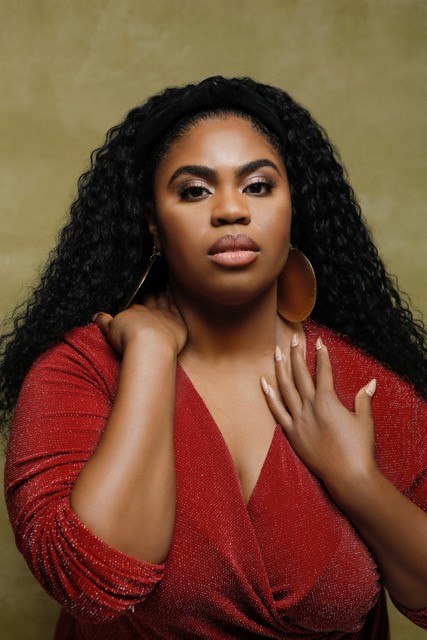 NAÄRAI hails from Sarasota, FL, and is a proud Howard University graduate where she received her BFA in Theatre Arts, magna cum laude. After the release of her first solo EP “On My Way”, in 2015, Naarai moved to Los Angeles where’s spent the last seven years making a name for herself as professional singer. She’s had the privilege of providing background vocals for Beyonce (Coachella Music Festival, “Homecoming” film and album, “Renaissance”), Tori Kelly, Mariah Carey, and Kanye West (“Jesus is King,” “Jesus is Born”, and “Donda). In 2021 she was featured as a soloist on Elton John’s single “Finish Line”, featuring Stevie Wonder.

This year she released her single “Perfect” to rave reviews around the globe!