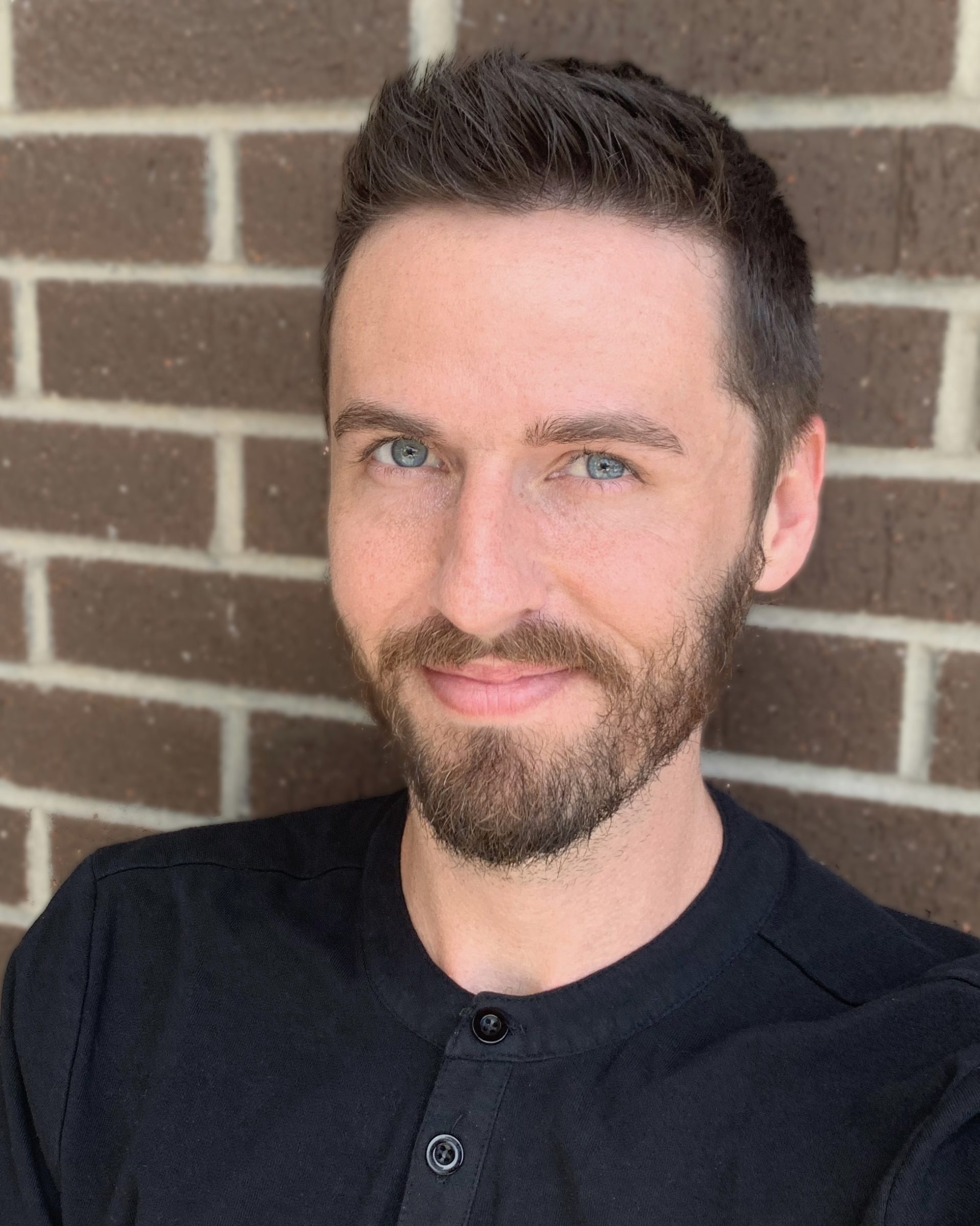 August 22, 2022 – As Key Chorale gets prepared for its 38th season, they announce three new additions to their professional core of singers and three new staff members.

Key Chorale, the Suncoast’s premier symphonic chorus, is a fully auditioned ensemble of more than 100 singers with a paid professional core of 19.

“For this season we have increased the size of our professional core and increased compensation for those positions,” said Maestro Joseph Caulkins. “This allows us to continue presenting programs and concerts of the highest caliber and to recognize and reward those appointed singers who are such a big part of our musical team. We are lucky to have so many talented singers both as our paid core and our incredible volunteer singers who bring so much love and passion for their art.”

Jesse Martin, Bass Section Leader, attended the University of South Florida, where he completed his Bachelor of Arts degree in Music Studies in 2012, and worked as a graduate assistant while earning his Master of Music degree in Vocal Performance in 2014, winning the USF Voice Merit Award and participating in over a dozen productions with USF Opera.

Nick Masiello, Tenor Section Leader, was born and raised in Bradenton, Florida and has been singing in choirs for the better part of a decade. Nick was an on-call conductor for Pasco County Schools, Private voice instructor in Westchase, Tampa, and Tenor Section Leader for St. Andrews Episcopal Church. Nick just recently finished his Music Education degree at The University of Tampa.

Stephanie Jabre, Soprano Section Leader, is a graduate of the esteemed Manhattan School of Music and was a regional finalist in the New York City Eastern Metropolitan Opera Finals. Stephanie made her debuts both with New York City Opera and the Metropolitan Opera Guild where she performed in both the ensemble and sang Lauretta in the Met Guild’s concert performance of Gianni Schicchi at Lincoln Center.

Zachery Stockman, recently promoted to Key Chorale Production Manager, was born and raised in Fort Wayne, Indiana and started his music career in third grade singing for the Fort Wayne Children’s Choir. During his formative years, Zac was the first singer in his high school to advance to Texas All State Choir. Understanding his love for music, he then decided to pursue a degree in Music Studies at the University of Texas at Austin. Since his college career, Zac has performed solo works and has held tenor section leader positions with three esteemed choirs in Sarasota.

New Grant Consultant, Betsy Dane, spent the first half of her professional life as a senior commercial lending officer in her hometown of New York City, before deciding to switch gears and dedicate her time to both writing and to working with, and writing grants for, the not-for-profit world. She left New York in 2001, moving to Sarasota with her family where she was privileged to perform as an Alto I with Key Chorale for three seasons, and to work as the Grants Manager for Sarasota Opera. In 2018, she decided to move west to be closer to her children and grandson, now firmly ensconced just outside of Denver.

Kaela Coye, Education Support/Chorus Librarian, is a student at State College of Florida studying Communication Sciences and Disorders. She is a 2021 graduate of Venice High School and participated in the Key Chorale Student Scholar program for 2 years and now sings soprano with the Chorale. Kaela assists the Education Committee in a variety of areas and also act as chorus librarian handling ordering, printing, distribution and storage of all chorus sheet music.