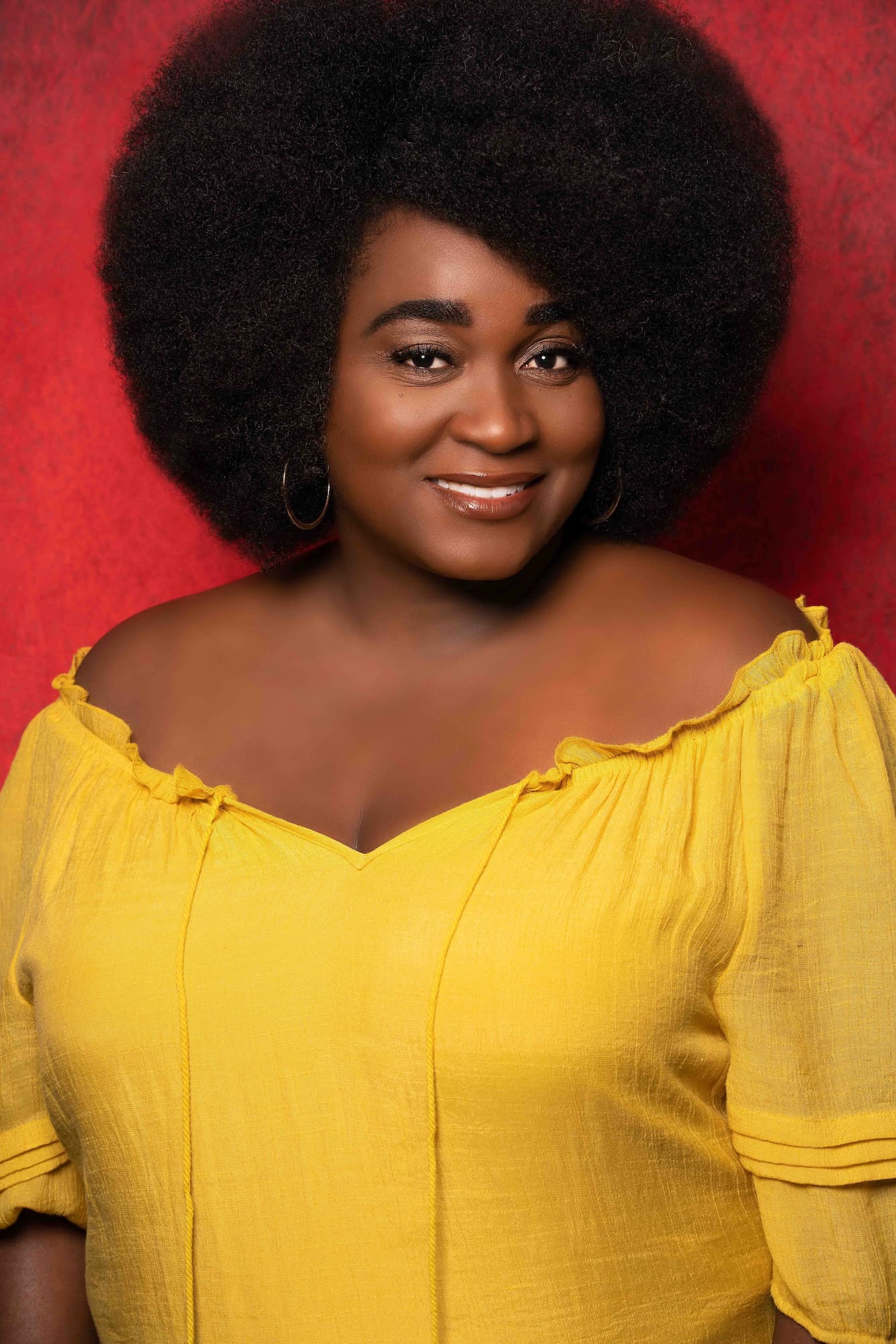 SYREETA S. BANKS is an accomplished singer/actress from Sarasota who developed her love of performing as a small child singing in her great-grandparents’ church choir and watching her mother perform in many local theatre productions. In August 2022 she performed in WBTT’s production of Soul Crooners, Featuring Sistas in the Name of Soul at the National Black Theatre Festival. Her other Westcoast Black Theatre Troupe credits include Broadway in Black, Eubie!, Love Sung in the Key of Aretha, The Amen Corner, Black Nativity and Girl Groups: The ‘60s Explosion. Although she earned a bachelor’s degree in mechanical engineering from Florida A&M University, Syreeta chose to pursue her dream of becoming a professional singer/actress. She has been seen performing in area theatres and singing as Zawadi in the Festival of the Lion King show at Disney’s Animal Kingdom. “To God be the glory for all the things he has done!”