We welcome back The Lubben Brothers, an acoustic folk group made up of triplet brothers Michael, Tom, and Joshua, to re-create and re-imagine the music of the folk rock genre. Key Chorale Chamber Singers explore the 30 year discography of the folk rock group Crosby, Stills & Nash, and other artists known for their intricate vocal harmonies and timeless melodies.

About The Lubben Brothers

The Brothers have performed at venues such as the Meyer Amphitheater, The South Florida Fair, the Broward Center for the Performing Arts, The Gamble Rodgers Concert Series, and others. Their music has aired on radio stations across the country, while they have developed a committed, grassroots following in Florida; as one reviewer put it: “The Lubben Brothers are to Florida as the Lumineers are to Denver, Colorado’’ (Maritza Cosano, West Palm Beach Magazine). Composers as well as musicians, The Lubben Brother’s new musical Prodigals, heralded by the concept album “Prodigal Songs” and co-written with acclaimed actor and director Bruce Linser, promises to be the culmination of the brothers’ artistic journey through their roots in folk music, classical exploration, and storytelling.

Location: Church of the Palms , 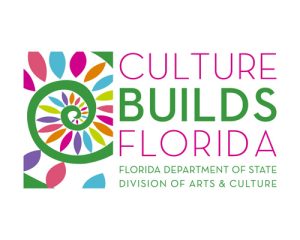 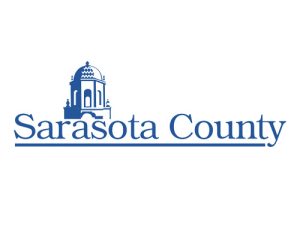 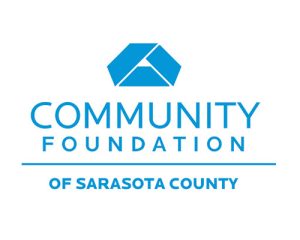 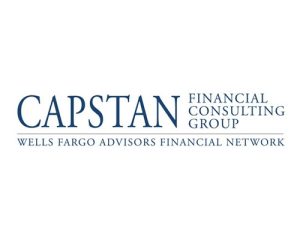 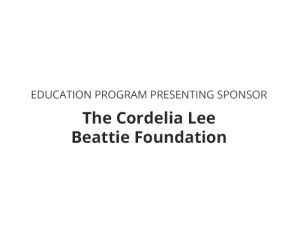 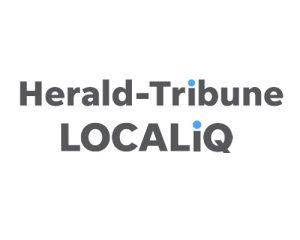 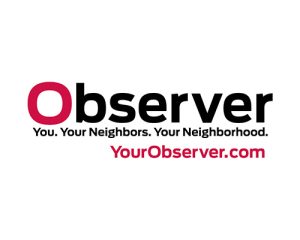 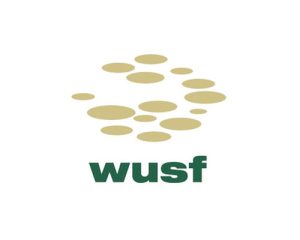 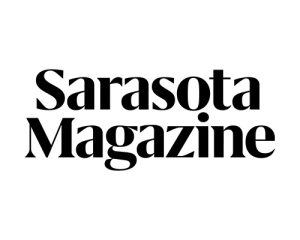 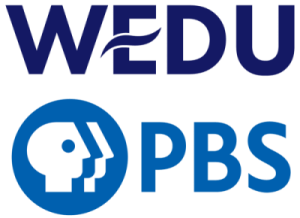 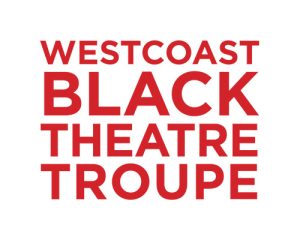 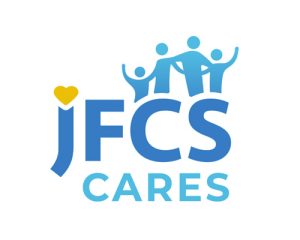 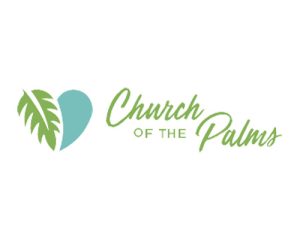 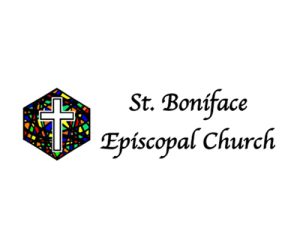 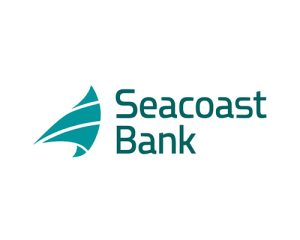 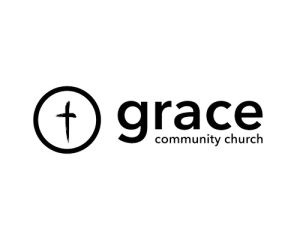 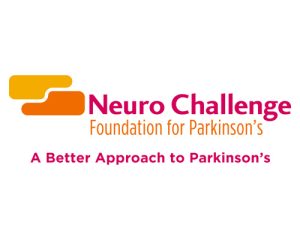 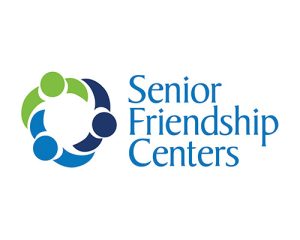